Slither.IO was one of the first IO games that I played! It’s simplistic game play mechanics allowed you to quickly learn the game and have fun chasing down other worms. Since it’s launch there have been a lot of games with similar game play but also add new interesting features. Below are some games that are similar to Slither.IO. 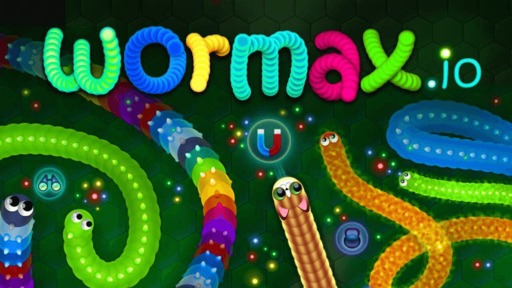 Wormax.io is a fun slither.io style .io game found online. If you have ever played slither.io, you will know that it is an online adaptation of the classic arcade game snake. Wormax.io follows suit in this genre of .io gaming. Like most .io games, we recommend that you try this game out on the desktop format because you use your keyboard and mouse during game play. We are not aware of a mobile app for this game yet, but once created, it will surely get adapted to mobile players as well.

As far as the game itself, it plays very similar to .io games like slither.io or wormate.io. There is a key feature to wormax.io that sets it apart from these other games. That is the opportunity to unlock abilities, similar to what you would in diep.io.

As such, we highly recommend that you try wormax.io out the next time you are looking for some .io gaming!

Wormate.io is a popular .io game found online. If you have ever played and enjoyed the game Slither.io (which if you’re on a .io game site, you probably have!), wormate.io is right up your alley. In fact, this was one of many clones of slither.io out there. As far as game play (with movements, boosts, growth, and competition), it is nearly identical.

What sets wormate.io apart from other slither style .io games is what you consume and the skins of your worm. Instead of glowing orbs, your worm consumes junk for to grow…it’s hilarious! There are candies and cake and pizza strewn about. Every once in a while, you will come across a larger vial of pixie candy or juice that gives a larger bonus. The other fun feature is the skins. This is unlocked when you share that you are playing wormate.io on your social media profiles. In conclusion, this game offers non stop fun stimulation if you have a few hours to kill. Try it out! 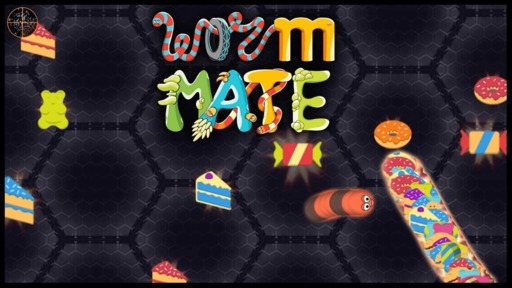 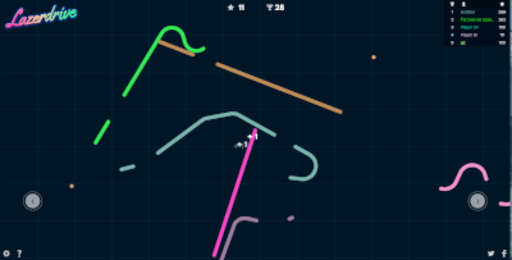 Lazerdrive.io is a fun slither style .io game found online. As with most .io games, it does not require a download or registration. Therefore, you can get started right away. You play as a laser beam (point and line) in a giant map with other players online. Your goal is to draw the longest line without crashing into the lines of the other players. You also collect stars to try to climb to the top of the leader-board. We found that this game is very, very fast paced. As a result, you die constantly! This just makes it all that more challenging. In all, we recommend you try lazerdrive.io out yourself!